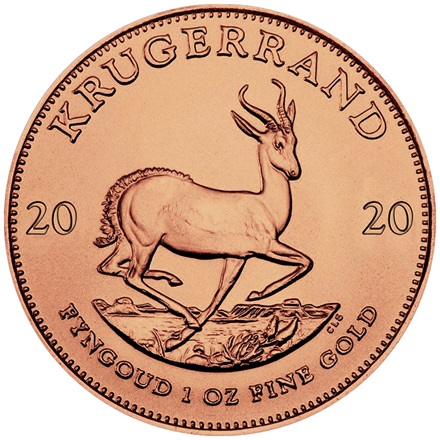 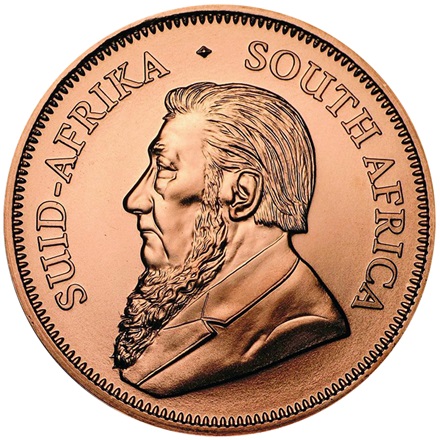 The Gold Krugerrand is an South African gold coin which has been minted at Rand Refinery in Germiston close to Johannesburg since 1967. It is the most widespread bullion coin in gold. For the 50th anniversary of the Rand Refinery, the anniversary edition of the Gold Krugerrand in "brilliant uncirculated" quality is published. Despite the Gold Krugerrand not having any currency indicator it is considered as legal tender. The value is determined according to the price of gold on every business day. The London Goldfixing functions as value indicator.

We gladly offer expert consulting on buying and selling gold coins. Besides the Silver Krugerrand, we offer a fine selection of prestigious gold coins from all around the world. We guarantee the highest level of quality as we only work together with worldwide authorized and established producers.

See for yourself, and explore our broad product offer: Visit us in one of our stores or buy silver coins online. At philoro, you will secure the best advice.