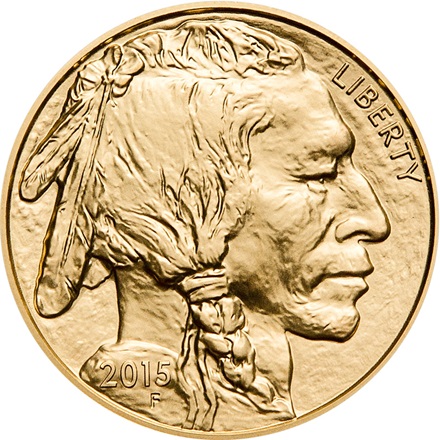 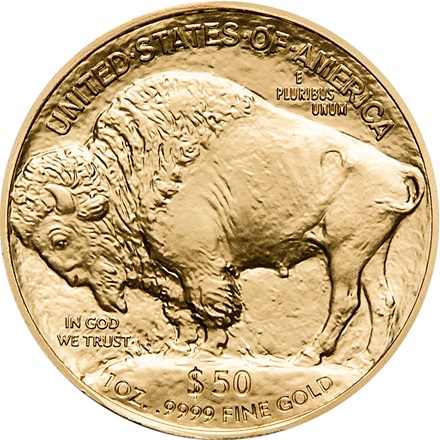 The coin has the status of legal tender in the United States. Due to the young minting period, the Gold American Buffalo is only available in small quantities and hard to procure outside of the US.

The design of the Gold American Buffalo is similar to the 5 cent coin from 1913, the so-called “Indian Head Nickel“ or “Buffalo Nickel“. Just like this coin, the front of the American Buffalo gold coin shows a portrait of a Native American, although it is unsure of whom; Chief Iron Tail of the Lakota Sioux, Two Moons of the Cheyenne and John Big Tree of the Seneca posed for this portrait. The back of the American Buffalo gold coin shows a North American buffalo on a grassy hill. It is believed to be “Black Diamond“, an attraction of Central Park Zoo in New York.