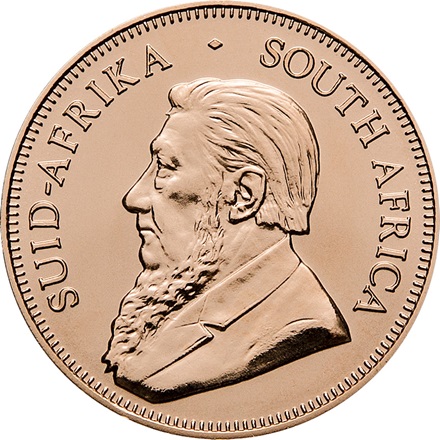 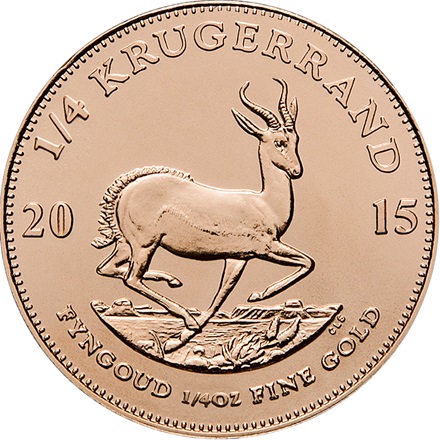 In stock, Only limited amounts available - Delivery within 3 business days

The Gold Krugerrand is an South African gold coin which has been minted at Rand Refinery in Germiston close to Johannesburg since 1967. It is the most widespread bullion coin in gold. It is available in units of 1 ounce, 1/2 ounce, 1/4 ounce and 1/10 ounce.

The fineness of the Krugerrand gold coin is at 916,7. The alloy with copper gives the coin a reddish colour and enhances the scratch resistance.

The Gold Krugerrand is named after the South African president Paul Kruger (1882-1902) and the South African currency “Rand“. The front shows Paul Kruger’s portrait. On the back is a springbock-antelope, the heraldic animal of the Republic of South Africa. Despite the Gold Krugerrand not having any currency indicator it is considered legal tender. The value is determined according to the price of gold on every business day. The London Goldfixing functions as value indicator. 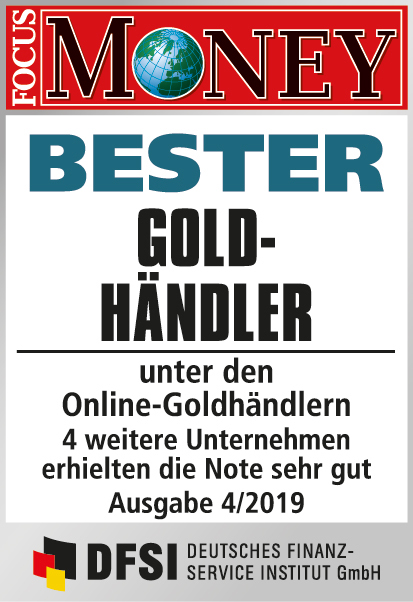 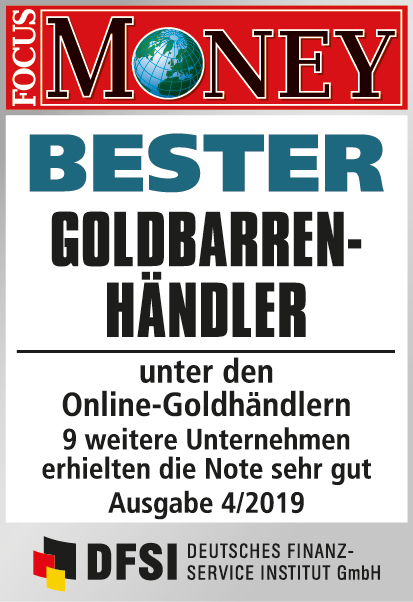