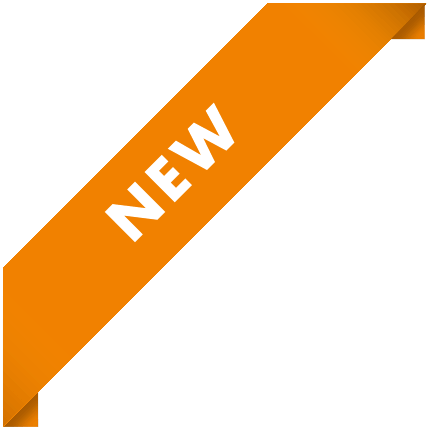 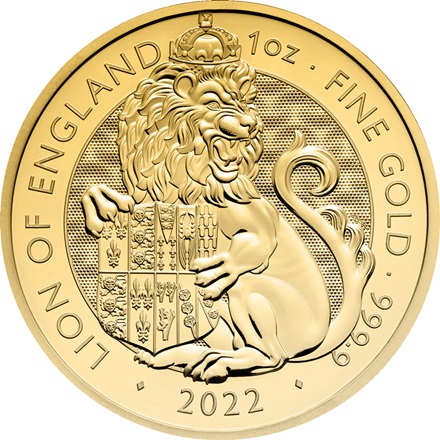 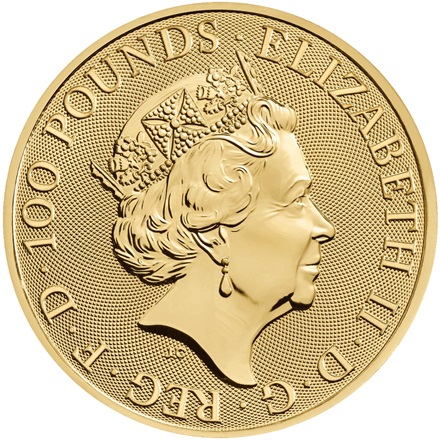 In stock, Delivery within 3 - 5 working days

With the "Royal Tudor Beasts" coin series, the Royal Mint commemorates the ten heraldic animals that line the moat bridge at Hampton Court Palace. Created at the behest of Henry VIII, the animals symbolized the legitimacy of the king's rule by depicting his royal lineage. The first coin in the series featured the Seymour Panther. The following coin series is continued with the Lion of England. The Lion of England is one of the oldest and most iconic animals in heraldry. It first appeared on royal emblems in the 12th century and has always been part of the coat of arms of England.

All associated motifs in the series are: The Seymour Panther, The Lion of England, The Bull of Clarence, The Tudor Dragon, The Greyhound of Richmond, The Royal Dragon, The Yale of Beaufort, The Seymour Unicorn, The Queen's Panther and The Queen's Lion . Due to the success of the "The Queen's Beasts" series, we are pleased to be able to offer you the promising "Royal Tudor Beasts" series at philoro as well.

Design of the Gold Coin

The motif side shows the Lion of England. The lion carries a shield bearing the combined coat of arms of Henry VIII and Jane Seymour, symbolizing the strength of the couple's bond. The lion is surrounded by the lettering "LION OF ENGLAND" and the year "2022".

The value side of the coin shows the portrait of Queen Elizabeth II. Surrounding the portrait is the inscription "D G REG F D", which means Dei Gratia Regina, Fidei Defensor (Queen by the Grace of God, Defender of the Faith). There is also the denomination "100 POUNDS" and the lowercase letters "JC" for the coin's designer, Jody Clark.

We gladly offer expert consulting on buying and selling gold coins. Besides the Gold Lion of England 1 oz - Royal Tudor Beasts 2022, we offer a fine selection of prestigious gold coins from all around the world. We guarantee the highest level of quality as we only work with worldwide authorized and established producers.